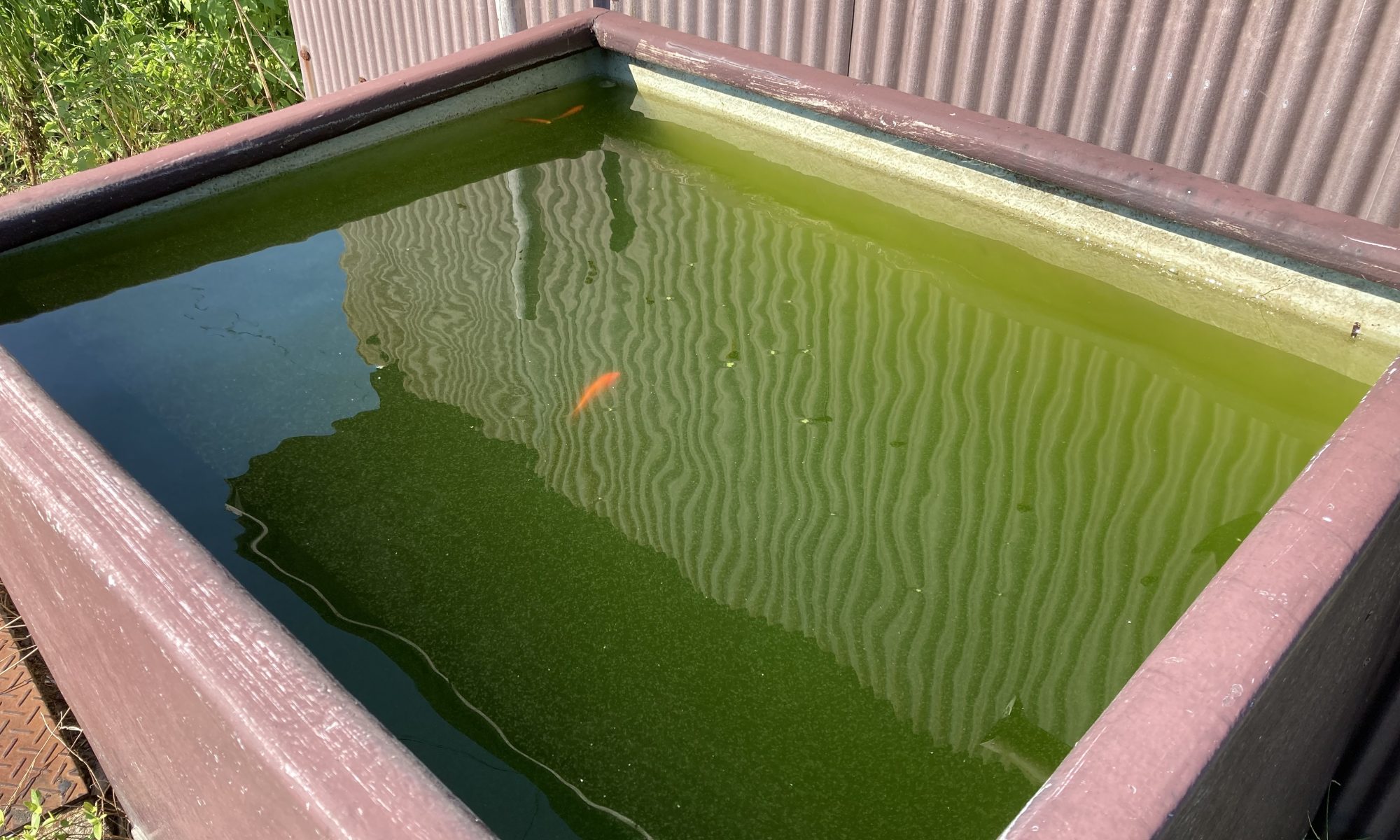 I feel relieved because you are YOU.

One summer evening, after dinner, I routinely went out for a jog. The sun is sinking to the west, still throwing orange light to clouds in the sky. The air was cooler than daytime. I saw a black bird flying over the forest. They were a usual sight.

The first incident I met was on the way through the forest. I was scared and stepped aside when a small, brown-colored piece swinging in the air suddenly entered my sight.
It took only a few seconds for me to find what it was. Just a leaf, hooked on the tip of a spider thread. Once noticed, there shouldn’t be no fear. But my heart was beating loud for a while. It wasn’t only because I ran up the path.

The path ended and I came out into a broad road, covered by asphalt. No car. No bicycle. No one was there. Good for practicing short-distance runs.
I intended to run 50 meters five times. The more time I ran, the darker the sky was getting. Colored with violet and rose-pink light, it was so beautiful that I regretted not bringing my smartphone to take some pictures.

The atmosphere of a peaceful evening had changed when I finished the fourth run. Trees had already lost their color, which made them like dark shadows. The wind swung branches high up on the trees. Then, I heard a growl of a huge beast.
“Grrrr…”
The low thunder sounds. It was far, I guessed. Though, it was still scary. Under the thick clouds, there seemed no wondering that the forest contained violent monsters.

I stood up and started to run. No longer practicing but I was running away from something unknown. I’m sure I ran at the fastest pace I had in my life.
As soon as getting home safely, I took a shower. Sweat was flown away, but not my fear.
In side the curtain my room was dark. I knew without opening them that it was raining out of the window.
I was wondering about the thunder. Was it the anger of God? To me or to someone else?
“It was just a thunder. A natural phenomenon.”
I said in a voice. But the eeriness wouldn’t disappear.
Something had been unusual. I didn’t know about what it was, but I felt in this way.

On the bed, the display of my smartphone lit up. Weadach texted to me.
「てか雷大丈夫？ヘソを隠して」
He also sent a cat stamp sleeping with its belly button exposed.
So I couldn’t help laughing.