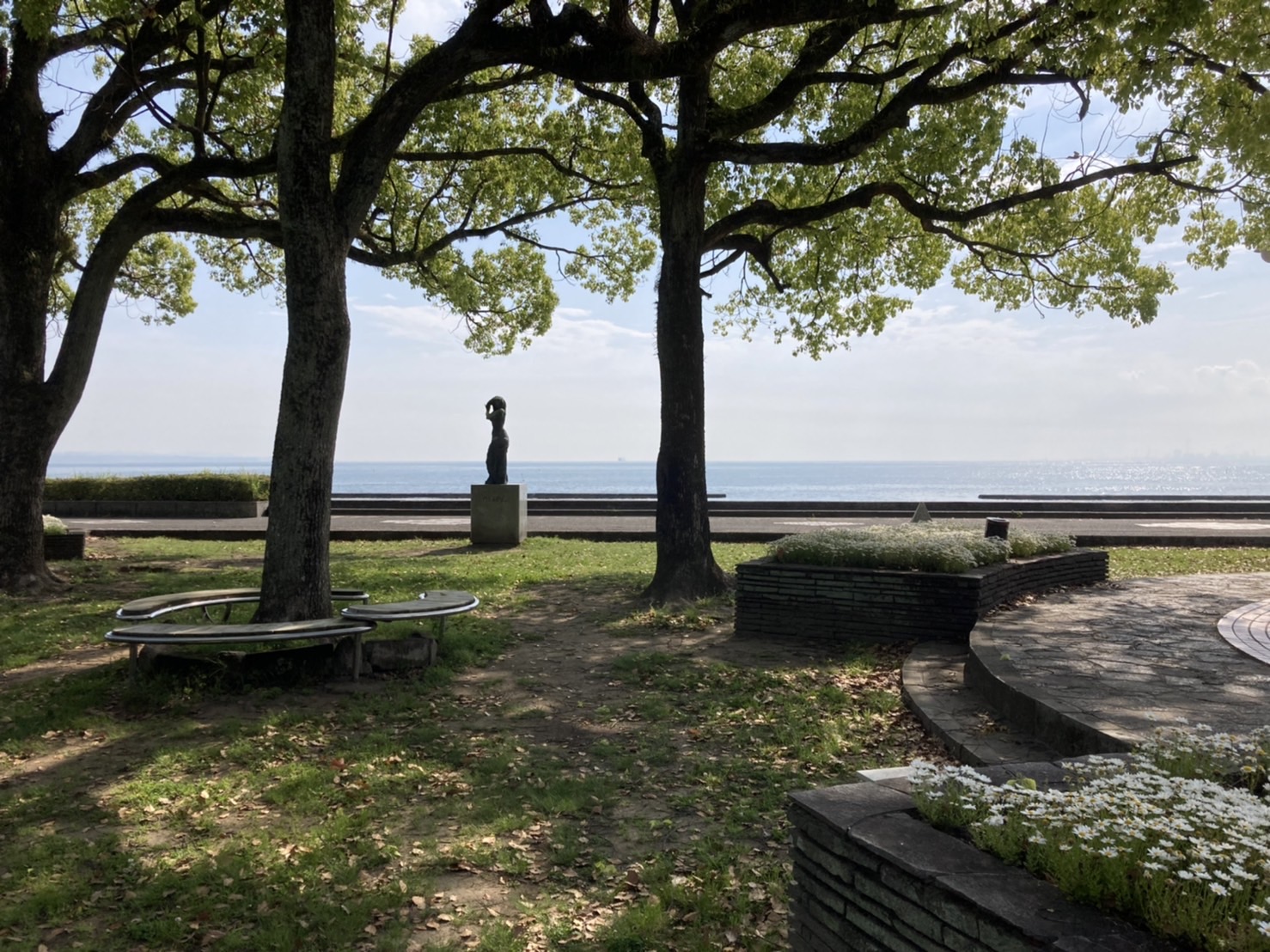 I have a friend whose house stands on the tip of the cape. The sea is just below the windows, like Black Jack’s house.

It was stormy on that day.
There were a lot of high waves. My friend and I were looking at the waves through the windows.
Although it was a heavy storm, waves weren’t dark. They were clear. The room turned blue green every time the waves covered over the windows.
The glasses of the windows were thick enough to protect us against the strong waves. We enjoyed the view of storm.

After I waked up, I thought of another dream of waves. It wasn’t the first time. I had seen waves in a dream about a year ago.
And I found that both two dreams had some things in common. First, there had been a friend beside me. They were the same age of me or a little younger. I can’t tell exactly how old they were because their faces were unclear.
Second, the waves were always high. They weren’t scary at all. My friend and I were looking at the beautiful waves together.

Suddenly, I wanted to see the friend whose face had been obscure in the dreams.
Who was she?

In a real life, now and then, I picture some faces of friends. I want to see them, but I know they are busy with their own business as I am.
Actually, I can’t afford to care for anyone. Who can I rely on?

While I’m awake, there are many strong waves in my mind. Leave me alone! I don’t want to take my time for anyone. I’m irritated.
The waves become scary as long as someone is by my side.