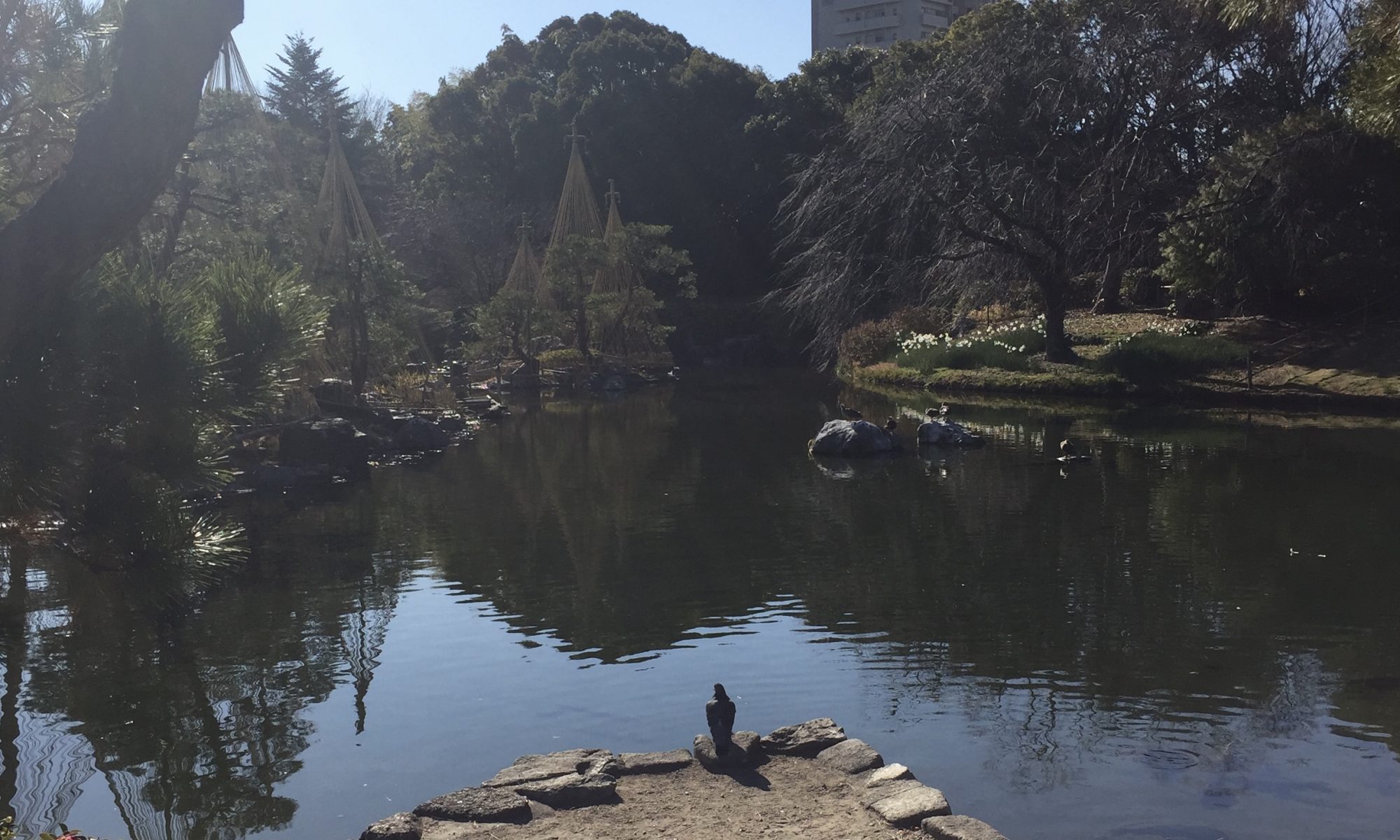 “You’ve reached the place beyond your mother.”
One day my mother’s friend who would often come to our home as a guest said to me. I was a student at that time, felt as if the friend recognized me as an adult.

I sometimes think my mother is like a weak person. I don’t mean I won’t respect her. Her body is not so strong. Actually, she is easy to get tired or ill. Last year she got a strained back.
When explaining my mother, I can’t help referring to our disabilities. My mother is hard-of-hearing. She can less hear than me and can uses sign language only a little. When she was two, she had a high fever, which deprived her of her hearing.
My mother’s mother, my grandmother, raised up her daughter so carefully that she is still like a child even now, in her fifty.

When I was home, I used to do some of the housework. It was not because mother told me so, but I myself just wanted to help her. I had better thank my mother. Now I am good at cooking, washing dishes, cleaning rooms and so on because my mother isn’t.
Not only the family relatives, there are always people around her who help her. My mother’s friend who gave me a praise was one of them.
It’s interesting that the incapability gathers lots of help.

My mother told me that she had given up studying at university because of her disability. There is a gap between generations, I know. It is only recently that disabled people are more accepted in schools. Before that, less disabled had been studying at universities.
Beyond my mother.
Once I was proud of this, this ward sounds different now.
I chose to go to a university as the society allowed. If I had been living a few decades ago, would I have chosen the same? If mother were a student in this moment, would she choose as I did? I don’t know.
I feel sorry if mother’s life has been a result of giving up. But mother can make up for her college life anytime now if she wants.

I found it difficult to describe my mother. I’ve lost what I wanted to write.

Whether one goes to a university or not is not a problem at all. Neither disability nor competence are not problems as well.
We don’t have to compare ourselves with anyone, even our parents. Everyone has different backgrounds, environments and experiences to go through.
I have mine. So does my mother. We are not the same. No superior. No inferior.
Being beyond mother was only in my feelings.

My mother who has lived longer than me always teaches me a lot of things.
For example, my drawing pictures and writing more or less have been influenced by mother. When I was a schoolgirl, mother would give me some advices about my homework. It was annoying for me at that time, though.
She studied at a dressmaking school instead of university. I learned sewing from mother.
One of the things I respect the most about mother is being a constant learner. She’s now interested in kimono. She is learning kimono dressing and making. Maybe, university isn’t necessary for her for a while.
I remember that mother has given me a lot. I really appreciate her.