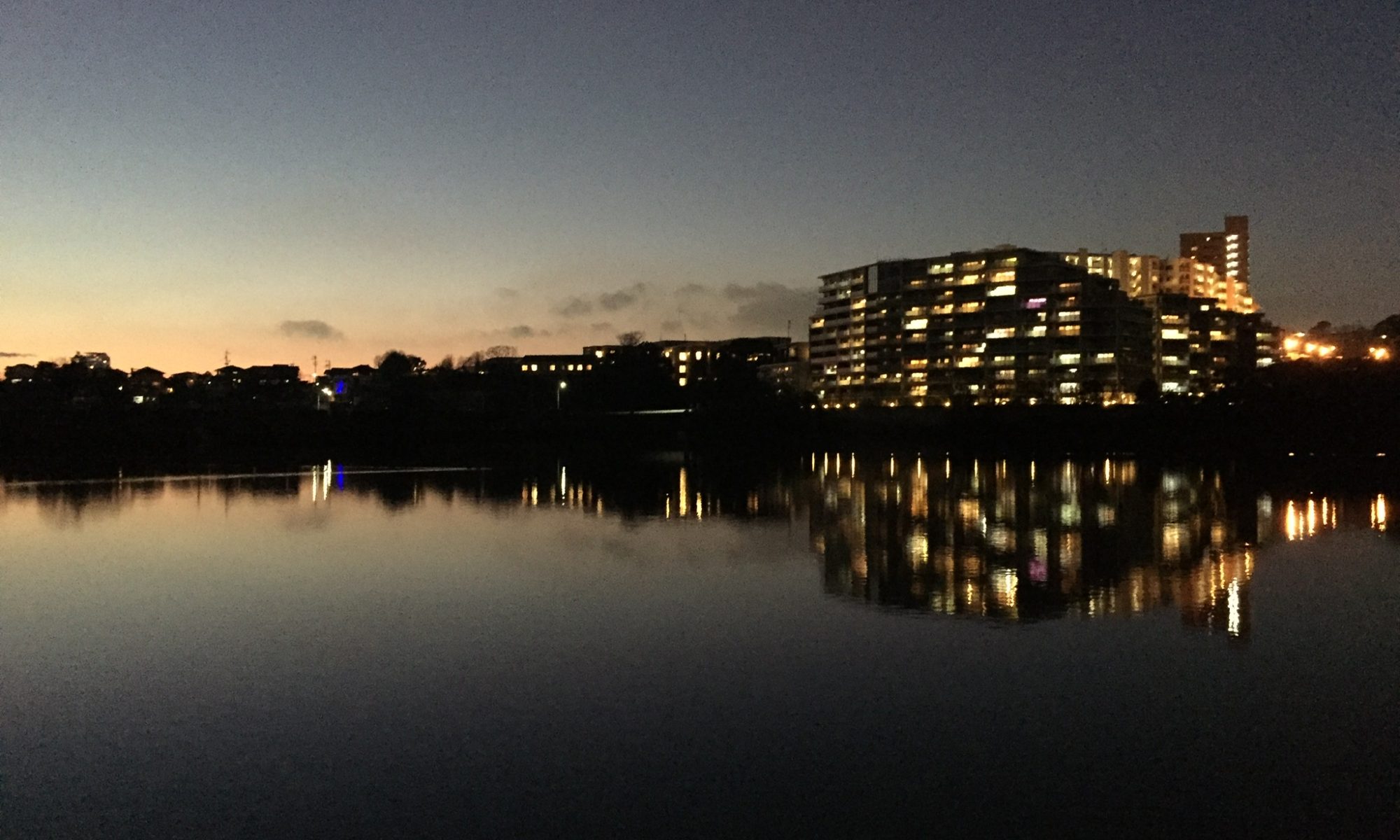 Which do you like better doing exercise alone or practicing with other people?

Exercises occupy a significant part of my life. I get up early in the mornings, go for a jog around the park, practice Tai-Chi or Yoga. After stretching, push-up on the floor.
I have also learned some kinds of exercises before: yoga, ballet and Tai-Chi. University teachers or friends taught them to me.
The periods during which I took each exercise lesson were very short. Perhaps, kickboxing lessons may end up short time like those, too.
Though I like doing exercises, I prefer practicing alone to exercising with other people. When someone is by my side, I feel nervous and my body gets stiff.
When I do exercises alone, there’s no teacher. I just repeat again and again the same exercising forms as my memory which I learned years ago. Maybe, I’m going on my way out of the main stream. It is to follow my body moves that is more important for me than to follow the accurate forms. There are conversations between I and my body. I feel more relaxed when I control myself as my body wants.

I visited a kickboxing gym last week. One of my colleagues recommended me there. She herself mightn’t have imagined that I would really join the lessons. Neither did I. I was the last person to practice boxing.
It was a small trigger, but that made a difference. Without her recommendation, I wouldn’t have get interested with boxing lessons.
When my fists hit the pillow at the boxing gym, I myself was being surprised.
“Wow! Do I really mean to start boxing!?”
It’s always fun to choose the least possible choices. Challenges release us from something such as fears or anxieties in our minds. Also, boxing may show me a new world which I’ve never known before. It seems interesting. That’s why I decided to start taking boxing lessons.

There are some coaches at the boxing gym. Everyone, including the visitors, looks kind.
“You can ask me questions anytime.”
The coach who showed me how to deliver punches said to me. I was relieved because I had been concerned about communications with other people. Using gestures, he talked to me, which helped me a lot to understand his words.

“You did a good job!”
My colleague encouraged me, though my punches were awful.
She’s no tall, a little shorter than me, but ten times as cheerful as me and has a sense of humor. Also, I found on that day, she’s so powerful. She said she has practiced boxing for five years.
She said to me, “Let’s become strong together! I’d like you to continue boxing for a long time.”
I respect my colleague at the gym as well as at work. Receiving her punches on the pillow, I made my mind. I’m sure that I can develop myself there with other members. I’d like to get myself strong. We have the same purpose in common.

I am learning to be relaxed with someone. It may take much time. It’s important for me to spend hours alone as well as with other people. I’ll try to balance between the two.