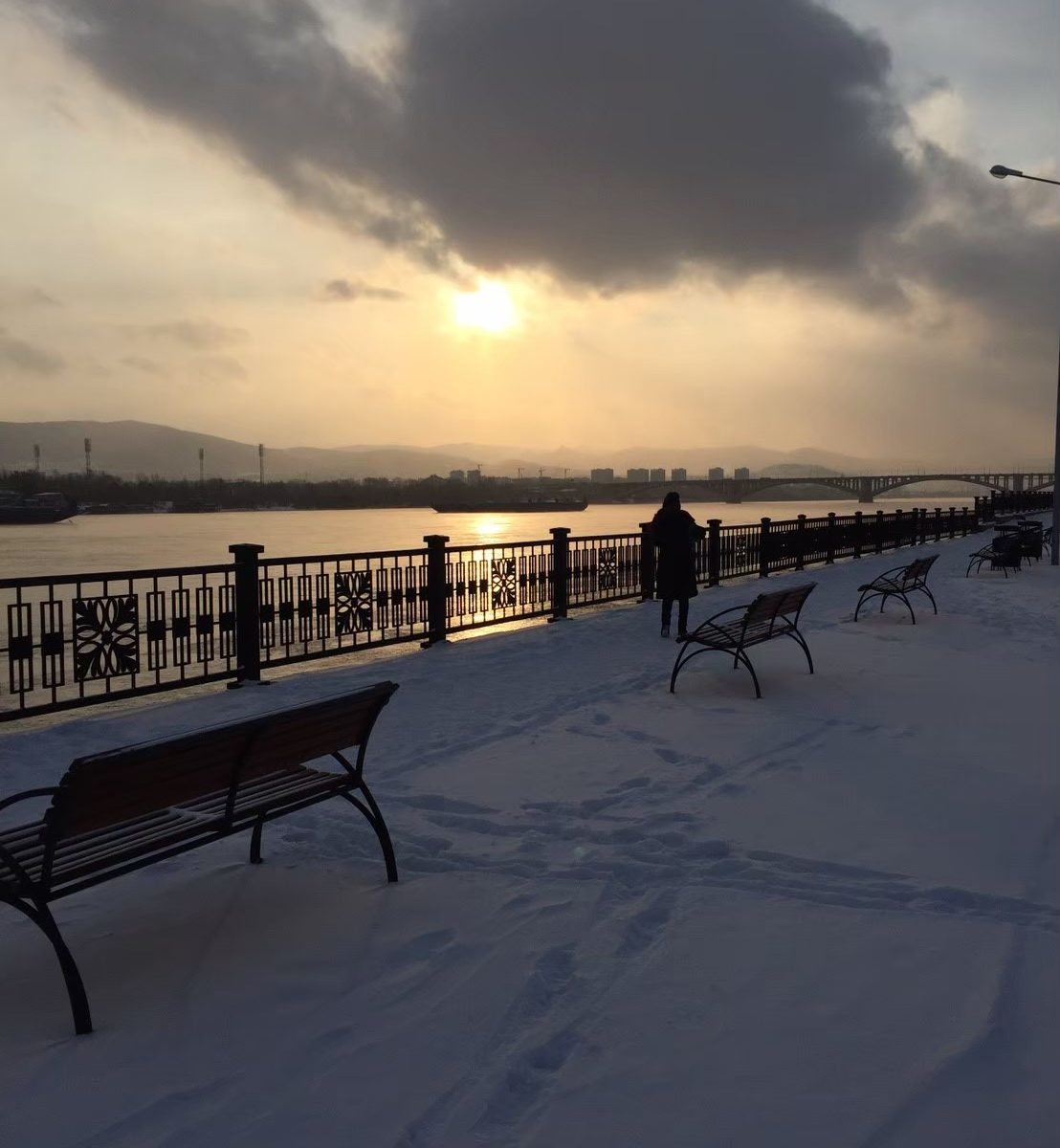 I had left my smartphone at home. I was already on the metro, when I noticed that.
Other necessary things such as a purse, medical questionnaire sheets, a bottle with water, glasses and a novel “Night Flight” which I’d been reading while were all in my bag. I put them last night, except for the smartphone.

It was the second time in this week. Just three days ago, I’d done the same.
Why do I forget the smartphone so often?
One of the reasons should be because of the lack of time. The fact is that I have little time in morning. Get up, have breakfast, washing dishes, clean up the room or throw away garbages. When there is any extra time, I cook some food for dinner. Then, leave home for the work place. These are my routine. Essential for the daily life. But, a smartphone isn’t so essential for me.

No problem. I thought, on the metro. At least, I remembered the name of the station to get off.
Fortunately, there was a map printed on the letter. I got off the metro and started to walk. I wasn’t familiar at all with the streets around there, but I could get to the place that the map showed.
No hospital was there. Only houses were.
Feeling upset with the time of appointment coming, I asked a man the way. He didn’t know the place. I dropped in a convenience store and asked the staff for help. She was kind enough to went out the store and pointed the direction with her hand. I thanked her and started to walk again. There were a dental hospital, a nursing station and a welfare institution for children. However, I couldn’t find any building like the hospital I should go.

I had been wandering over half an hour. It was so cold that my fingers turned into red. I put one hand into the pocket of my jacket. The other hand was still in the cold wind, holding the map. The weather forecast said it would be minus three degrees when I had watched my smartphone before I left home.
My mind was filled with a deep regret. Why didn’t I bring the smartphone with me? The people I talked to on the street looked at me as if I were a stranger. They must have thought “why don’t you use the Google map”?
The next man I asked pointed out that I had read the map wrong. I thanked him a lot. Finally, I succeeded to reach the destination.

I wonder how people in the past traveled without smartphones.
At the era of “Night Flight”, pilots knew their planes’ location with compasses. They could see only lights from the stars and cities because they flew in the dark. An telegraph engineer was on each plane, too. They caught telegraph from the Earth and got information about the weather over the cities they would be passing through.

In the novel, both the pilot and the owner of the airmail company were keep writing down what they heard from the telegraph. One was on the plane caught in a heavy storm, while the other was on the ground waiting for the plane’s return. The owner collected the weather information to find the safest way for the plane travel. That was the most precious thing for the pilot in the dark. However, the heavy storm didn’t allow them to communicate each other. So, there was no way for the pilot to know where to fly.
It would be the time when the nature beat the human confidence.

Information.
Now we get a great deal of information from smartphones. Each smartphone gives off the GPS information. By using a map application, we can go whenever we want. It may be more difficult to get lost than to find a correct way.
However how easy it becomes to travel, there are some difficulties left. So, we should be careful in case that we forget our smartphone home.
Also, information comes from people. If we are not kind toward each other, it becomes difficult to travel unknown places. Though you are not aware of it, you have the most precious information for a traveler who lost his or her smartphone.