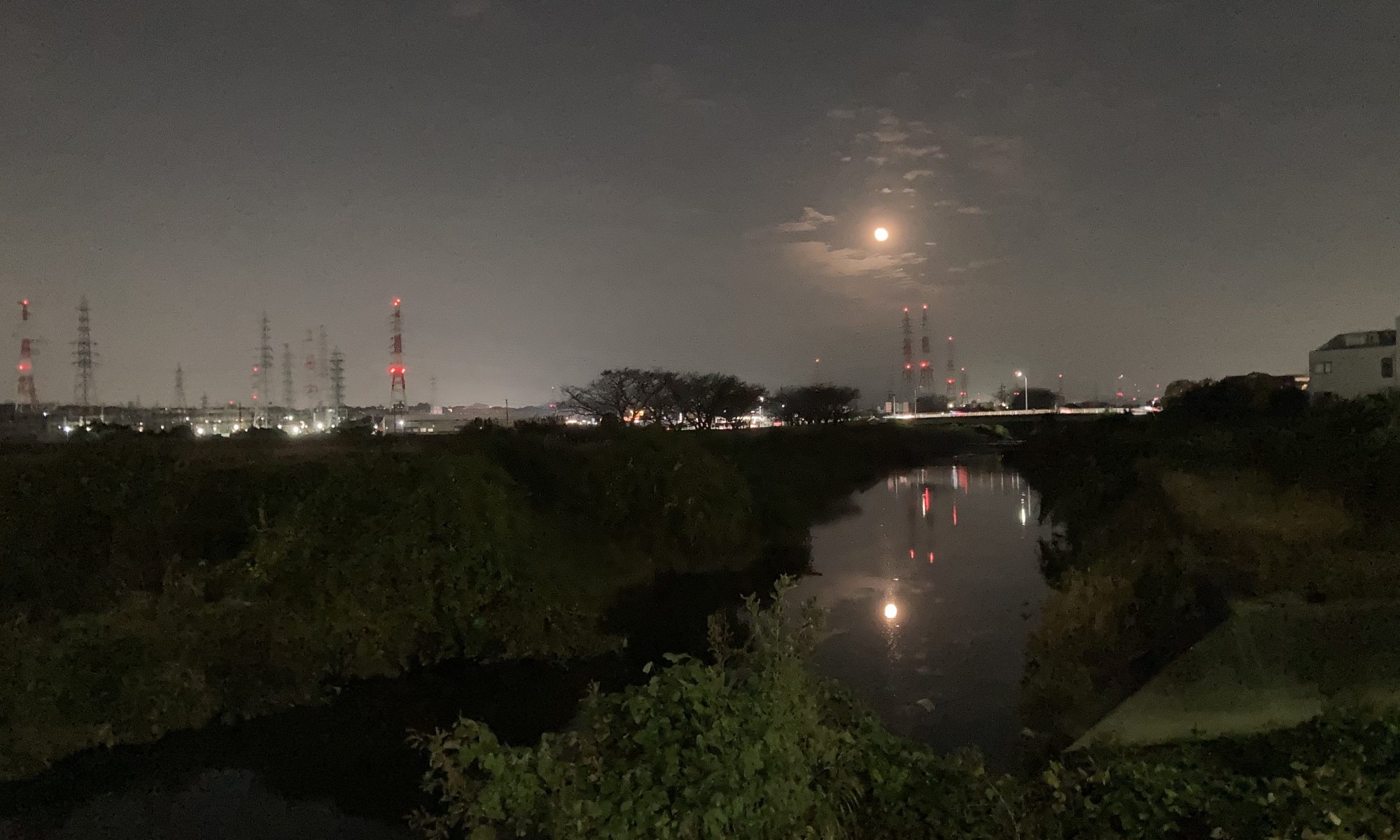 “Who is the person you respect the most?”
was a question from an English test at my high school. We were required to write more than three sentences.
I wrote about Hoshino Michio, a photographer who took beautiful photos of nature in Alaska. I’d never seen him and never will. Hoshino Michio had died before I was born.
I knew about him for the first time in the English textbook. He was nineteen when he decided to visit Shishmaref, a small village in Alaska. I didn’t know how difficult it had been to visit there alone at that time, but he did. I was moved by his power to act.

Maybe, he encouraged me to visit foreign countries. I was interested in Russia and studied in Krasnoyarsk for ten months.
I hadn’t imagined that when I was writing for the English test.
There’s no knowing what or who influence me.

“Who is the person you respect the most?”
If someone asks me now, I will answer the names of living people.
My ex-colleague is one of them.
She’s always cheerful. I respect her because she talks about her harsh experiences with a smile.

When I heard that she practices kick boxing and self-defense, I was surprised. She’s a short woman and doesn’t look a boxer.
“Why don’t you join us?”
“Me…?”
I want to be tough, so I started to practice at the gym where she takes lessons. Now she’s my goal.

Those who I respect always stay far from me. The feelings of respect or admiration open my mind toward something new.