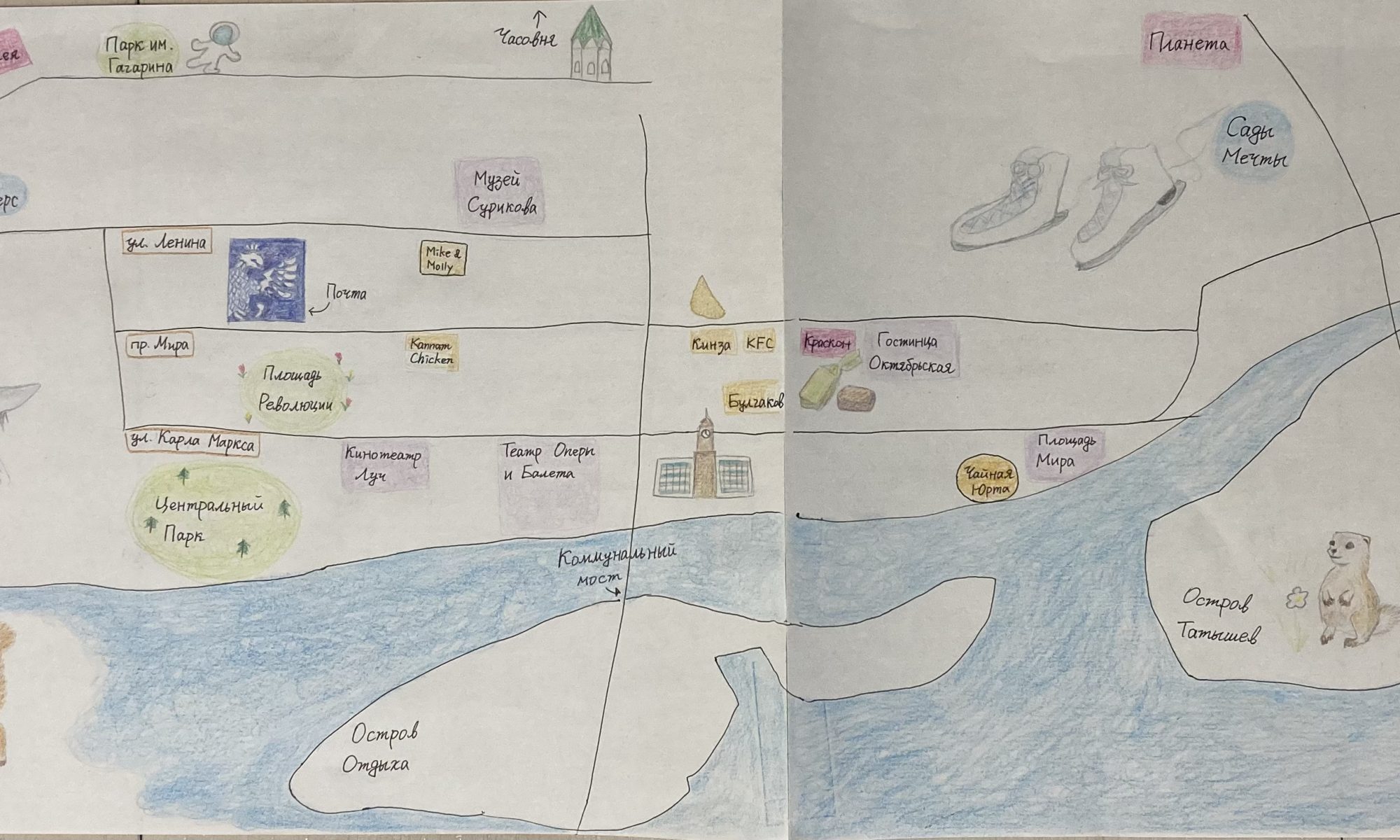 What is the reason to learn foreign languages?

I am often asked “why do you study Russian?”
I chose Russian as my second foreign language as soon as I entered university.
Not especially I liked Russia. For me, it was one of the distant countries that I didn’t know well.
Then, I chose Russian.
It made a difference.

“If the AI can translate, why do we have to learn foreign languages?”
At least once those who have studied English at school would have this question.
There are often mistakes or unnatural words in the outputs from the Google translation system. However, that is true about humans. Non-natives, including me, can make grammatical errors. Extraordinary efforts are necessary until one acquires a foreign language proficiently.
AI Translations are developing at a rapid speed. They are getting more and more accurate. It is said that the day will come when AI becomes wiser than humans. Will interpreters be replaced by AI?
Still a number of people are studying foreign languages in the future, I think. AI helps us communicate beyond the language differences, but it does not increases our communication skills automatically. It is each of us that decide how we communicate with others.

Some people insist that learning foreign languages develop our creativity. People who speak different languages have different cultural backgrounds. We have to describe about ourselves and try to understand others. Even though you can’t speak foreign language perfectly, you can search for another way.
The experiences as a foreigner make us awarer of the world. For instance, using words less freely than our own native language, feeling the cultural differences, being unaccepted or accepted in the groups. In other words, what we usually believe it’s natural becomes unnatural.
I knew from experiences how wonderful it was to understand each other.
We should bear in mind that words are not all. Languages are sometimes helpless. A conversation may end up arguing just because of a bad reputation of the country. A hug can tell more love than words.

We are learners by nature.
Babies acquire their mother tongues by hearing words around them. Through difficulties and achievements they’ll find it interesting to learn.
I believe that a foreign language makes me come back to my childhoods. Learning every word from foreign languages gives me a moment when I meet the world for the first time.

Above all, it’s fun to learn new words in foreign languages. Just for fun. No special reason is necessary.